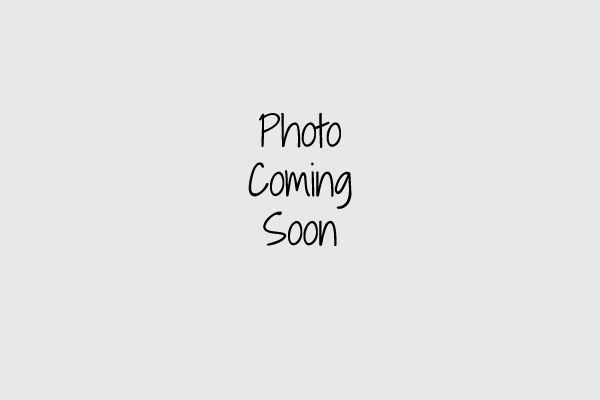 Gizmo was rescued from ACS.

Gizmo is super sharp! He is very motivated by food and affection and wants to learn. We’ve been so impressed by the skills he’s picked up in his short time with us. Gizmo always loves to have a toy with him. He usually has a toy of the day that he carries with him everywhere. His favorite games are fetch and tug. He learned the command “drop it” in two days! He sleeps in the crate and also is in the crate for morning and afternoon “nap” times and does great. He sleeps on his back with all his legs up in the air and is a snorer! He loves a quick snuggle every once in a while but then usually moves on to the next activity. He gets along great with other dogs and they play together well. He’s learning manners walking on the leash, but has shown great improvement in a short time. He loves meeting new people and we’re working on not jumping. He has little brother energy- goofy, energetic, playful. He is going to be a big boy once he fills out, probably 70-75 pounds, so maybe not great for little kids with his energy level right now.