Crate-Trained, Male, Microchipped, Neutered, Not currently available for adoption yet, Not Kitty-Friendly, Potty-Trained 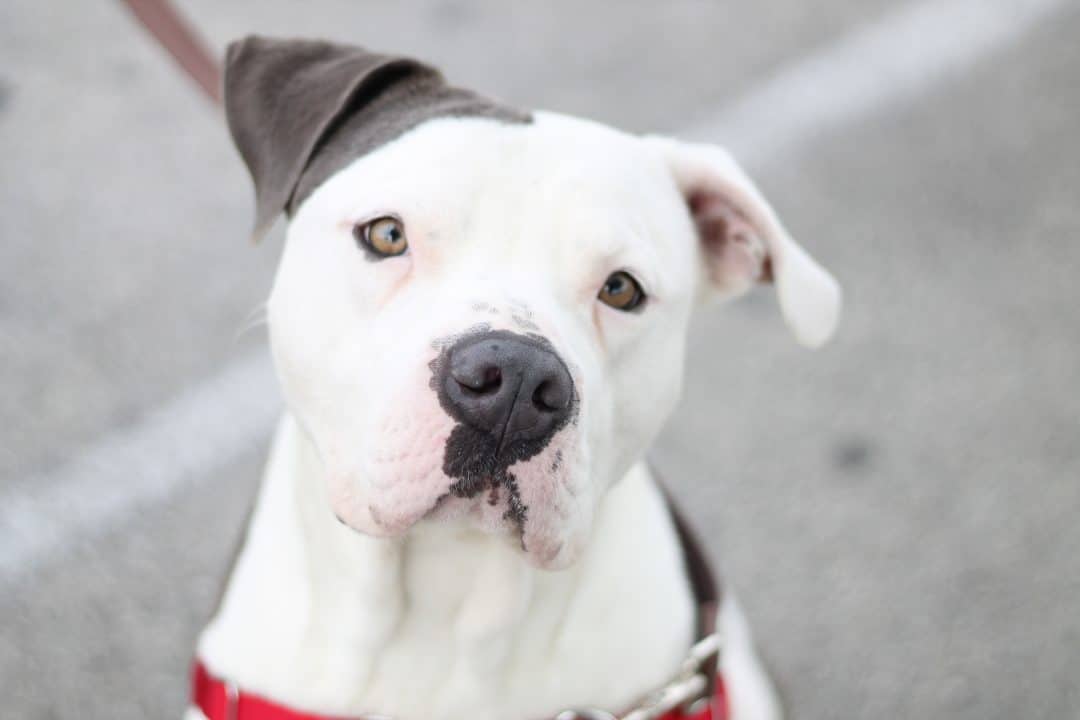 Rembrandt was rescued from the City of San Antonio Animal Care Services after being picked up as a stray.

Rembrandt, aka Remmy, is the definition of a gentle giant. He is about 3 years old and weighs about 70 lbs. He’s got the most beautiful honey colored eyes and he’s constantly getting complements about what a good looking dog he is. He was a little shy and timid when he first showed up but he’s slowing coming out of his shell and is acting more like a giant puppy. He’s loving human attention and loves belly rubs or back scratches from his foster mom. He can be timid around new people but with some patience will come out of his shell. He gets along great with his much older foster sister (they look alike) and they eat by each other, drink water from the same bowl, eat treats, take naps, and they love playing tug of war or wrestling with each other. He is a major chewer but he’s done very well and only chews his toys and nothing in the house. We’re working on basic commands and going for walks. On our walks the outside world is scary to him and he just needs reassurance that he’s ok but he’s slowly starting to relax and enjoy the walks. 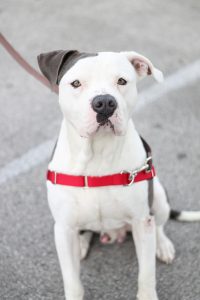 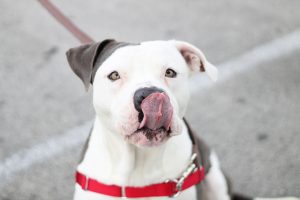