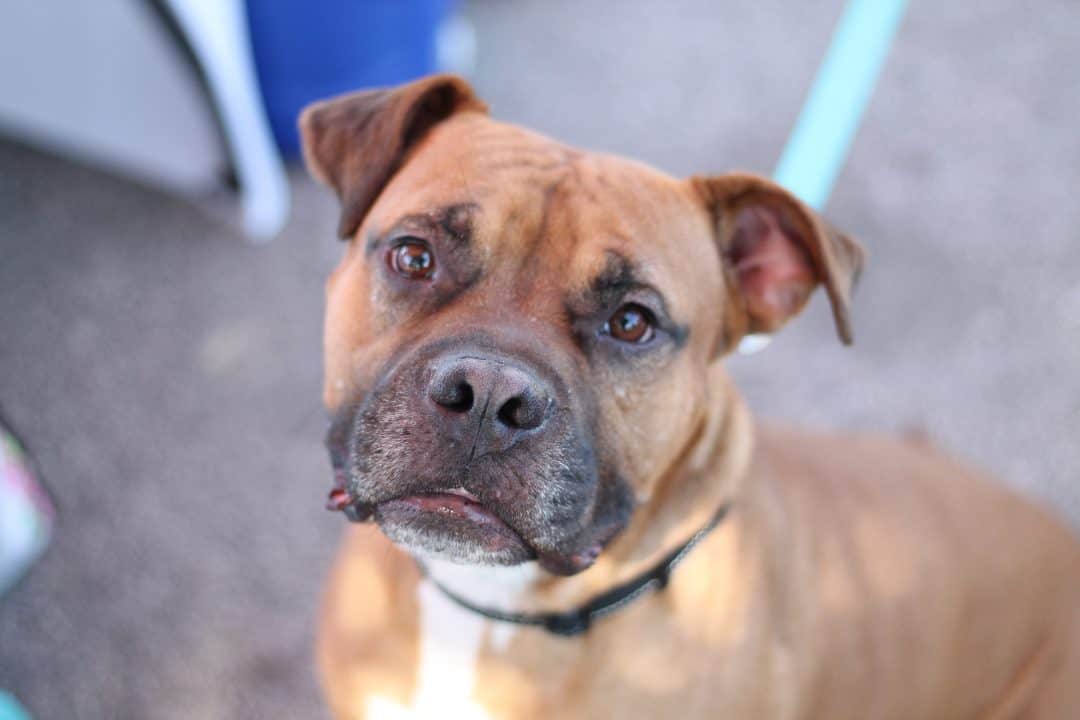 Brewster was found as a stray.

If we could give this adorable boy an award it would be for the world’s best cuddle buddy!! Brewster is such a sweet soul he wants nothing more than to hang out with and love on his people! He gets along beautifully with his foster sister and always lets her win at tug-of-war because he’s such a gentleman! He loves to nap (and sometimes he snores like a bear) but he has plenty of energy to run around and play when the occasion calls for it. Brewster has FOMO (fear of missing out) so he’ll always want to check out what you’re doing but he settles in quickly and is content to just lay next to you while you go about your day! Even though he would ideally love to spend all his time with people, he behaves so well when he’s left alone- he’ll just be so happy to see you when you get home! 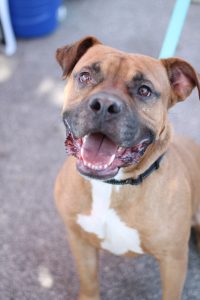