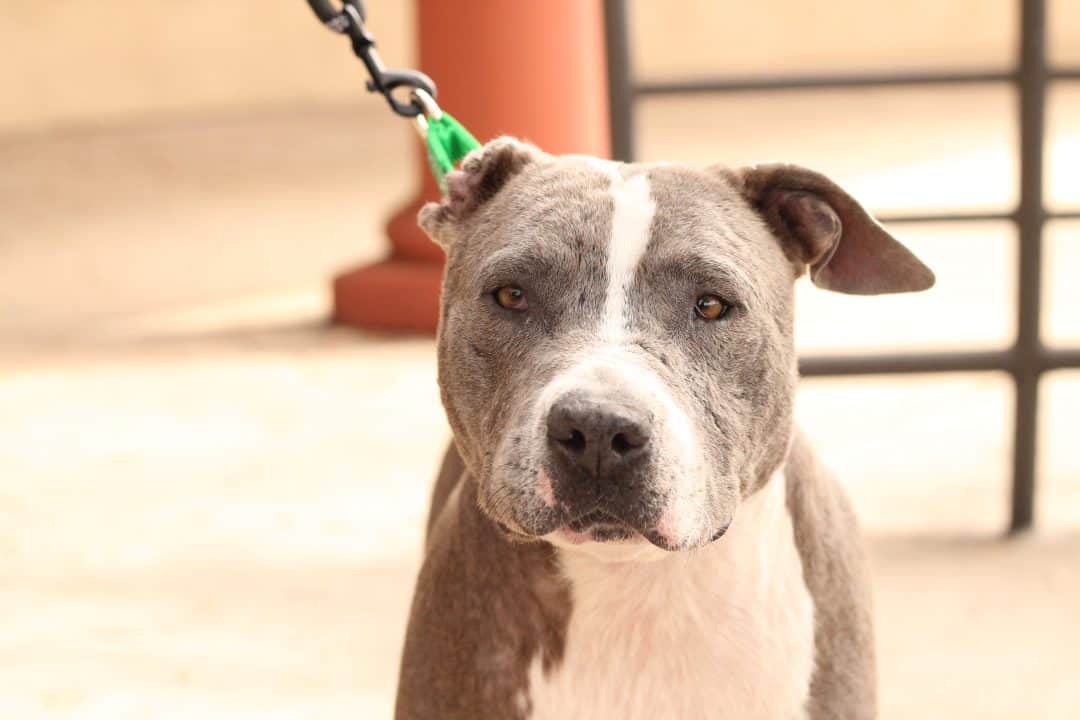 Harley was found in Corpus Christi in front of a fire station after being viciously attacked by other dogs. He laid there in his blood missing an ear, covered in bite wounds. The shelter was going to euthanize him due to his condition and lack of space but fortunately his foster moms stumbled upon his sad photo on Facebook and rushed to save him. After much needed veterinarian care and TLC, he is almost healed up and looks like a new dog!

Harley is a one of a kind. He is a true fighter and survivor. He is the best snuggler at night and loves to nibble when he gets sleepy. He LOVES to get his belly rubbed and does great with his medicine as long as you hide it in cheese :-) Harley is approximately 3 years old and LOVES treats. He’s an adorably quirky fella and is so cute to watch because instead of running, he hops on all fours like a bunny. He has a cute character about him. Harley doesn’t fully trust other dogs right now due to his past but is working on it! He will be available for adoption once he has completed heart worm treatment. 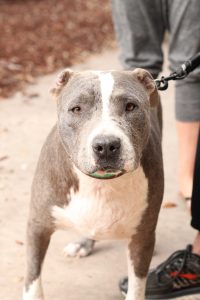 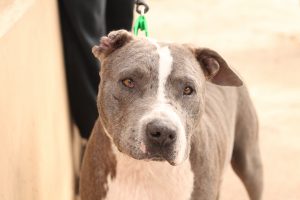 Before photos of Harley shortly after he was found can be seen below. WARNING: graphic images 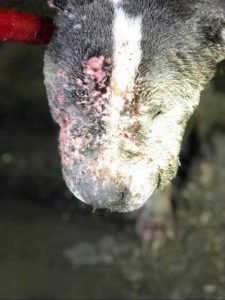 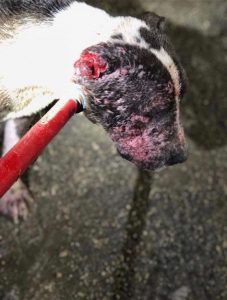