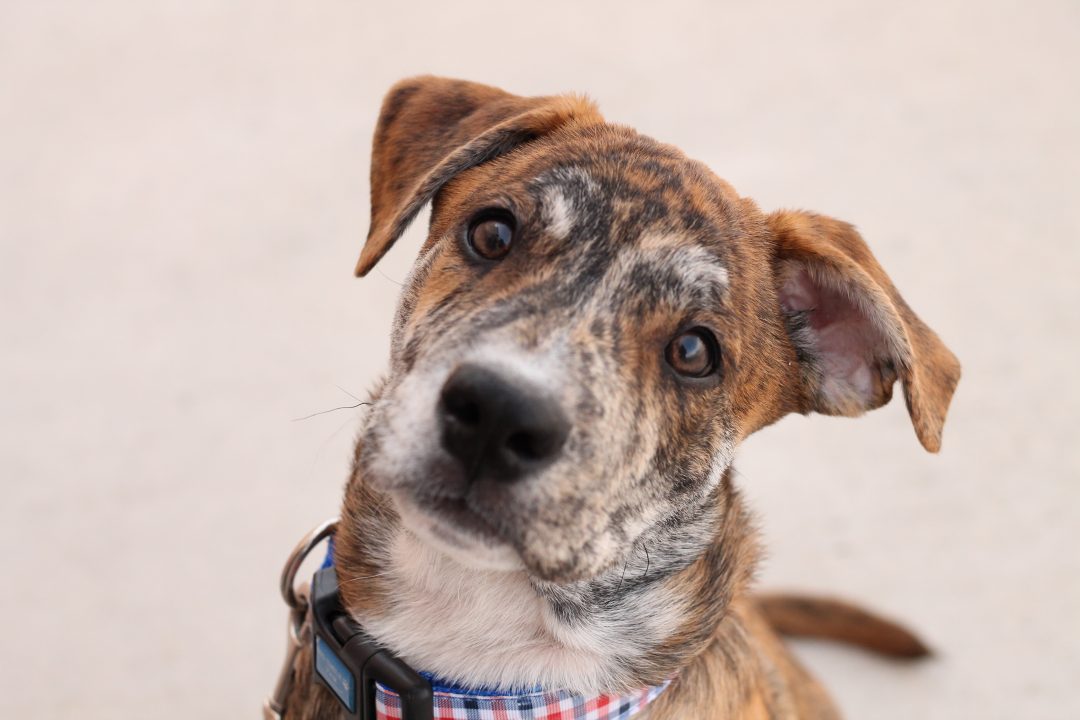 River was found at Medina Lake with his 6 litter-mates. The good Samaritan that found them waiting for their mama to appear but after a few days their situation became dire and they were brought into the rescue. He has absolutely flourished in foster and is now ready to meet his fur-ever family!

River loves long walks in the park and playing with his other foster siblings. He is incredibly intelligent and easy to train. He currently knows sit, down, sit for his food, leave it and stay (for short periods of time). He is housebroken and has mastered the art of the doggie door. Which has lead him to take up a hobby as an amateur arborist. That’s right, he not only likes pruning shrubbery, but also creating elaborate displays of natural art all over your living room floor. He loves kisses on his nose until he doesn’t, belly rubs, snuggles and questioning authority. He is vocal and will let you know when you are taking too much time preparing his food or asking him to exit a room or you did something that just offended him. He has large paws are only dwarfed by his even a larger heart. He’s River! 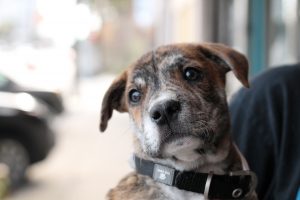