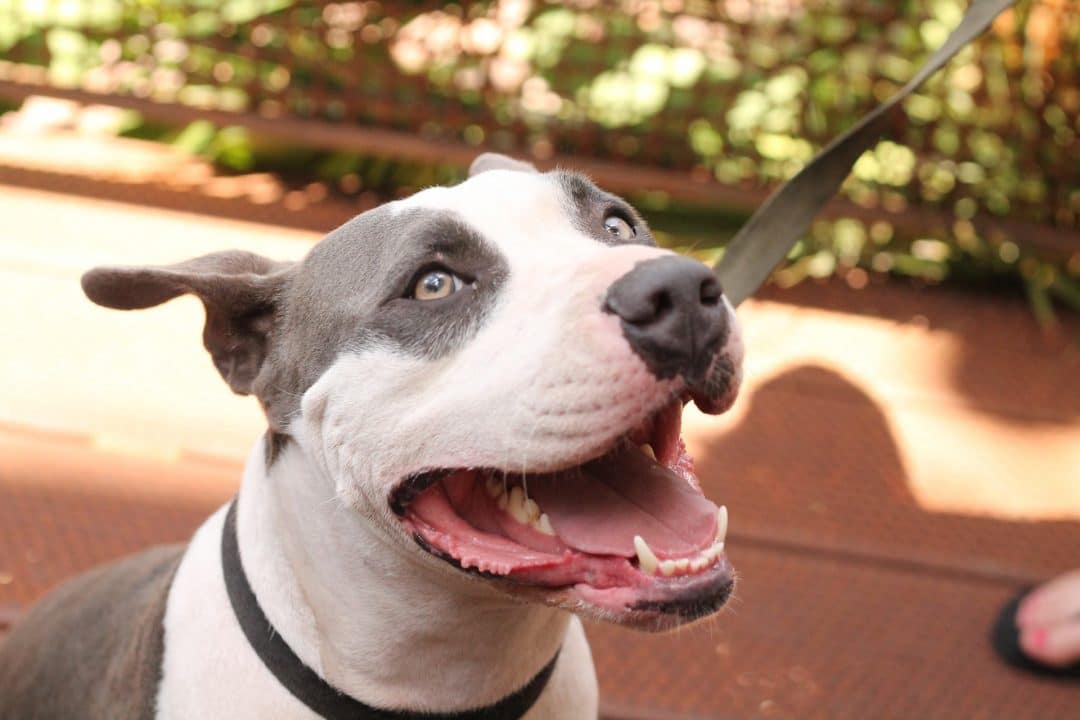 Sherry was discovered hiding underneath a vacant house with a litter of puppies. She was picked up by ACS and subsequently tagged for rescue to give she and her babies a fighting chance! It turned out she belonged to a neglectful owner who had other dogs that also ended up at ACS. The father of her pups, Whiskey, was pulled by ACPBR and unfortunately passed away a week later due to complications brought on by neglect: organ failure, kennel cough and severe heart worms. We find some comfort knowing Whiskey spent an entire week being loved and cared for and his babies will never know that same sorrow.

My name is Sherry and I’m about two years old. My hobbies include playing tug-of-war with my foster brothers and cuddling up on the couch with my foster humans to watch comedies. I love to smile in fact they say I smile the biggest when I see kids, I can’t help it I love them so much! I’m working on what they call “future skills.” I’ve got down “sit” & “stay” and I don’t mind lounging in my crate while I’m alone.  But I have to admit I might need to be told twice because I’m so excited to be around you. Sometimes it’s best to walk me with a gentle leader, to help control how happy i am in new places.  I can’t wait to meet my new family! If you think I would be a good fit in your loving home, please fill out an application to adopt me right away. 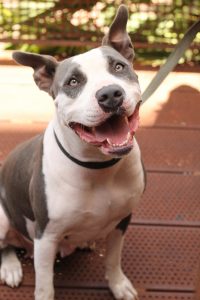 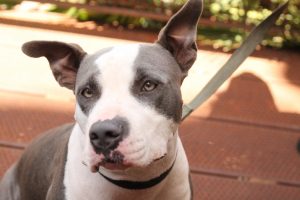