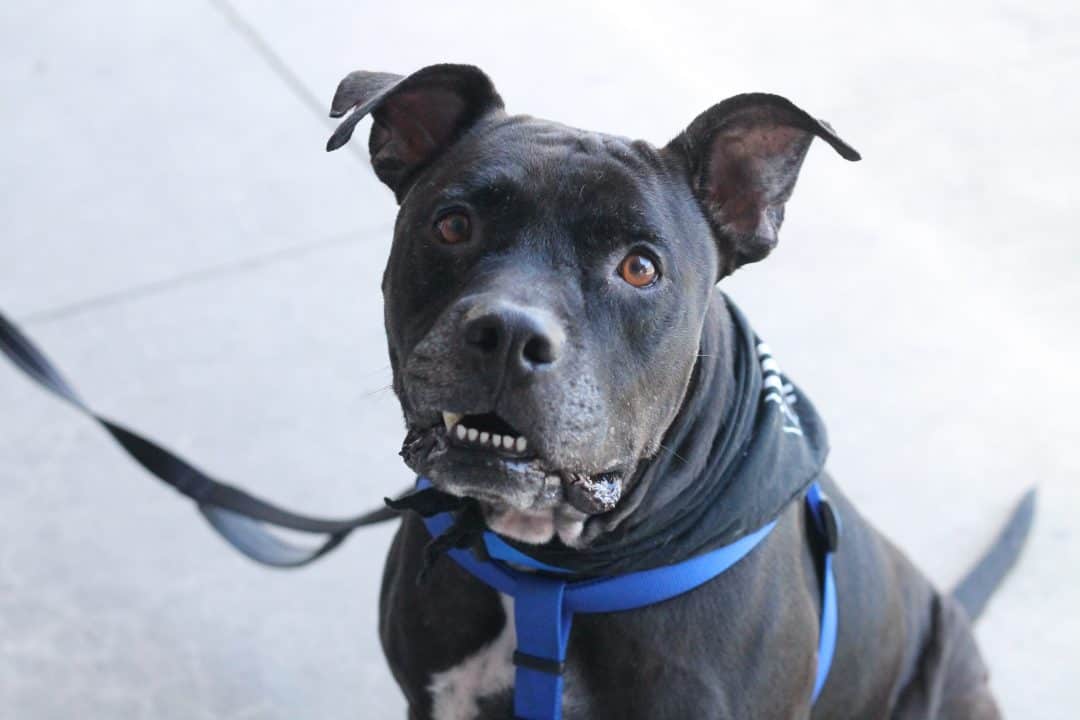 Sullivan found himself behind bars at ACS after being seized from a hoarding situation. Despite the fact that he’s an amazingly balanced dog, black pit bull type dogs don’t often make it out of the shelter alive. A loving foster family stepped up and gave this handsome fella a second chance!

Sullivan, AKA “Sully” is approximately 6 years old. He has a super-sweet temperament and gets along well with the resident cats and dogs. Sully is very well behaved around children but he would do best in a mature home. He is very low energy couch potato and his favorite pastime is to ‘Netflix and Chill’. Sully responds well to basic commands and he loves to “sit” and “shake hands”. He is house trained, kennel trained and is proficient with leash walking. Sully is 60lbs of Pittie to Love.  He has loads of personality and eyes of an Old Soul.   Sully is ready for a new best friend to open their heart and home and make room for him on their couch.  Will you be his hero? 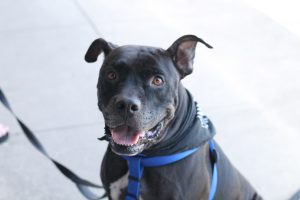 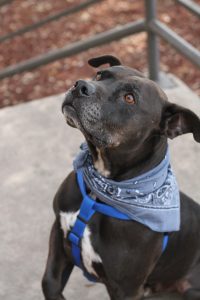 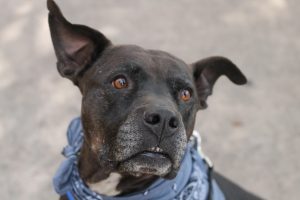